Academy of Givers is a registered Voluntary Organisation VO/1949 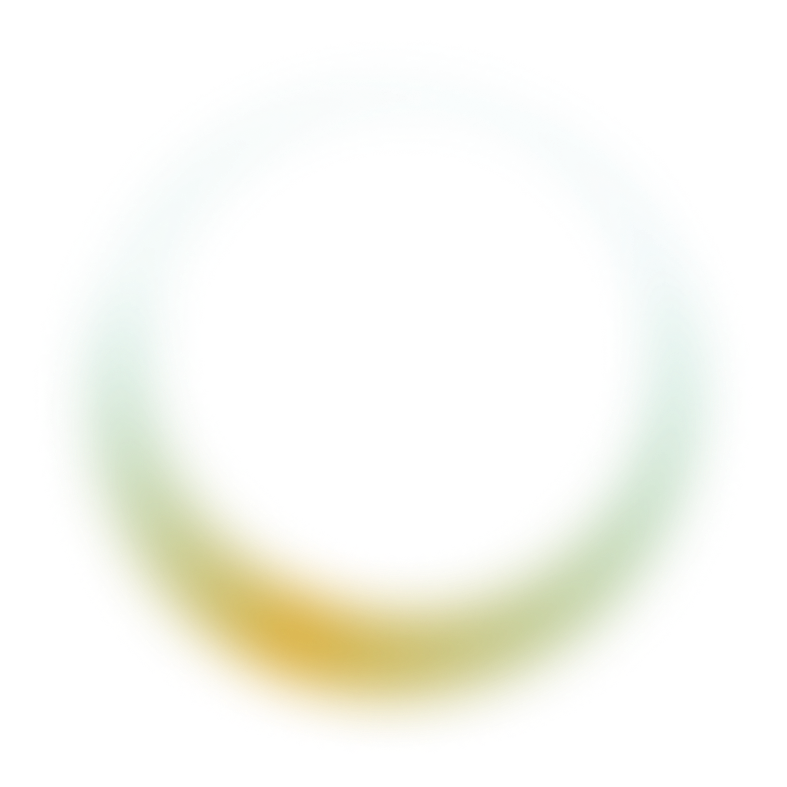 By clicking “Accept”, you agree to the storing of cookies on your device to enhance site navigation, analyse site usage, and assist in our marketing efforts. View our Cookie Policy for more information.
Open peferences
Deny allAccept all 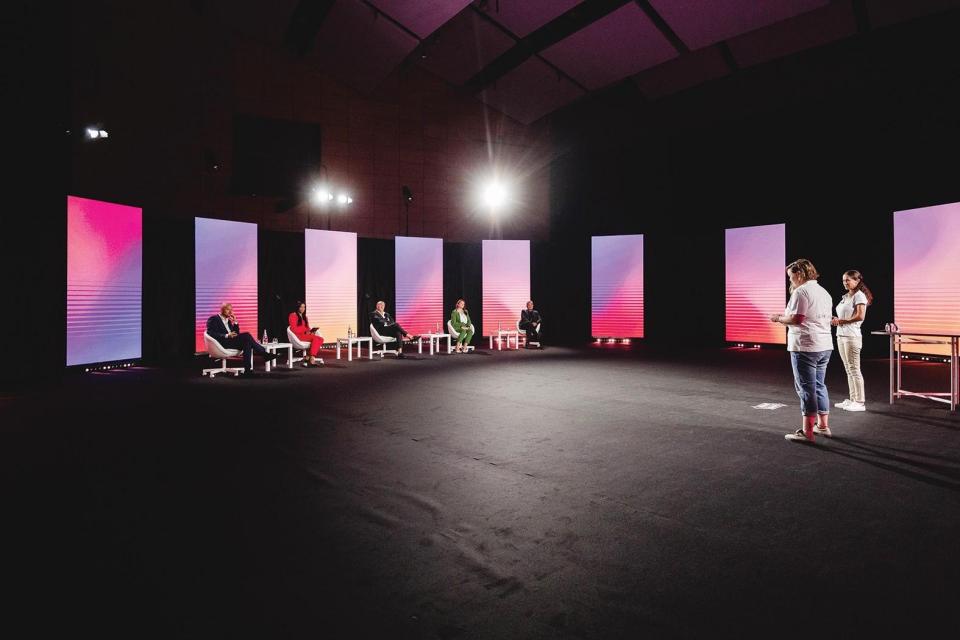 Crowdfunding platform Zaar and social enterprise Changemakers have joined forces to create more opportunities for local entrepreneurs and philanthropists, while inspiring others to make an impact.

Aired in October this year, Changemakers is a new TV show that provides opportunities and awards funding, mentoring and exposure to individuals and social-purpose organisations to develop their initiatives that have a positive impact on Malta.

Evolved from the Malta Social Impact Awards (MSIA), which launched in 2016 as the brainchild of Inspirasia Foundation and the Gasan Foundation, Changemakers has awarded €135,000 – on top of the more than €410,000 already awarded by the MSIA – to initiatives that have since changed the lives of thousands.

After five successful editions, Changemakers was taken to national television with Greatt Ltd, giving more exposure to the participants and, in the new collaboration with Zaar, it is set to widen its social impact even further.

“Changemakers contacted Zaar, as Malta’s only crowdfunding platform, to explore the idea of giving their applicants an added opportunity to raise funds for their projects via crowdfunding.

“The initiative and our collaboration make total sense: Zaar has the necessary technical infrastructure and knowledge already in place and it is part of our mission to bring social projects closer to Malta’s community.

“Both organisations provide a platform and promotion to people with a vision for the greater good. We are proud and excited to work alongside Changemakers and we encourage everyone to make use of crowdfunding to achieve their goals.”

Crowdfunding continues to grow in popularity across the globe, not just as a source of alternative funding beyond the traditional bank loan for start-ups and businesses but as the means to empower the public to affect change.

“Crowdfunding is a social scheme, allowing people to feel that they have contributed to the success of a project and giving them a sense of achievement and accountability,” Borg Olivier continued.

“Crowdfunding can benefit the community in many ways, especially if done in collaboration with other entities, including the government. It builds a bridge between the people and the state, encouraging people to be more present in their communities and to take pride in the projects they support.”

With the help of Zaar as the first entity from the Foundation for the Promotion of Entrepreneurial Initiatives (FPEI), crowdfunding has already made significant local impact, she noted.

“Zaar has a history of successful campaigns that have allowed people to make a difference. We offer both reward-based and donation-based crowdfunding; donation-based provides an efficient way for registered charities, philanthropic causes and voluntary organisations to raise funds for their projects. Moreover, we don’t curb the fundraising total, so some campaigns have surpassed their goal through the generosity of their crowd: the many individual backers who, collectively, can be a formidable force. Zaar has also proposed the concept of ‘match-funding’ – whereby the state crowdfunds for a civic project from its community and then matches the amount raised, to boost the final figure.”

With 10 campaigns from Changemakers currently active on Zaar’s online platform, the collaboration is already proving that crowdfunding can spell success for any project, no matter its size or background.

“Zaar’s reason for being was always to help entrepreneurs and start-ups – across all sectors,” Borg Olivier said.

“Anyone can turn to crowdfunding for a complete project or even just a specific aspect of one. And, beyond capital, it offers other benefits such as market validation, data collection and project promotion. All projects, including high-quality initiatives that leave a legacy, require funds. By bringing business, philanthropy and crowdfunding together, collaborations such as these give entities that strive for a similar vision the means to achieve more through working together than working solo.”

Changemakers founder Mark Weingard added: “The idea of Changemakers is to create opportunities for great initiatives that can make a powerful impact in Malta and this is done through funding, exposure and mentoring.

“The strength of Changemakers lies with our partners, the judges, the mentors and organisations like Zaar that continuously provide support. We are incredibly grateful for Zaar’s support, which has given the semi-finalists the opportunity to raise additional funds for their inspiring causes.”